Adam has been playing the violin for twenty years. Originating from Southeastern New Brunswick, he has trained as a fiddle and classical violinist. During this time, Adam has competed several times at the invitational Canadian Grand Masters Fiddling Championship in Ottawa, ON. He has also competed in several competitions in the Maritime provinces, such as the Maritime Fiddle Festival.

In 2021, after 10 years of teaching music, Adam opened Ekko Mindful Music Studio. He is excited to continue to mindfully educate students the joy of music.

Read About Other Team Members

I am currently in the process of finalizing my Bachelor of Chemical Engineer degree at Dalhousie University. My engineering degree had a strong focus on problem solving, design work, and some entrepreneurship. I am expected to commence my Masters of Applied Science at Dalhousie University in the spring of 2022. I left Long & McQuade in 2019 and started teaching privately. This allowed me to further develop the connection of music and mindfulness in my teaching.

In 2021, after nearly 10 years of teaching music, I decided to open Ekko Mindful Music Studio.

Upon completion of my degree at Mount Allison University, I moved to the Halifax Regional Municipality where I continued to teach fiddle, violin, cello, and step dance with Long & McQuade.

I completed my Bachelor of Science with Honours in Chemistry at Mount Allison University. Throughout my studies I played several years with the Mount Allison Chamber Orchestra and took several music theory classes. I also started teaching violin at Long & McQuade in 2010 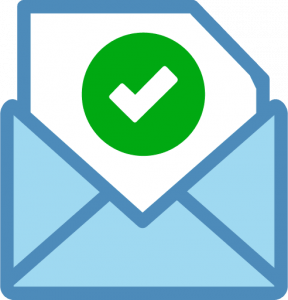